The position of Zoom DPSD on the Electoral Process in Burundi.

The position of Zoom DPSD on the Electoral Process in Burundi.

Our organization for some time remains very attentive to the facts and events taking place in Burundi and more particularly since the announcement of the electoral campaign for the presidential election for May 2020.

The post-electoral crisis of 2015 hampered by heavy consequences, remains still buried in the collective memory of the Burundian people and, our mission for almost 5 years of intense negotiations and negotiations is to lay the foundations for a true democratic culture and peaceful dialogue between Burundians from all sides.

We had all welcomed this act of the Burundian authorities marking the course towards a new political transition but also, in the same line, we deplore the recent incidents which would tarnish this dynamic of reconciliation of the Burundian people. In fact, the arrest of the 4 Iwacu journalists: Christine, Agnès, Terence and Aegis in addition to the arrest of Cathy KEZIMANA, CNL candidate for the legislative elections, must all question us on the right to freedom of expression, respect for human rights which are fundamental pillars of any democracy.

The Burundian people are writing today through these elections a new page in their history and Zoom DPSD in the name of its values, will spare no effort to support and encourage any peaceful political transition for the emergence of a new Burundian conscience. 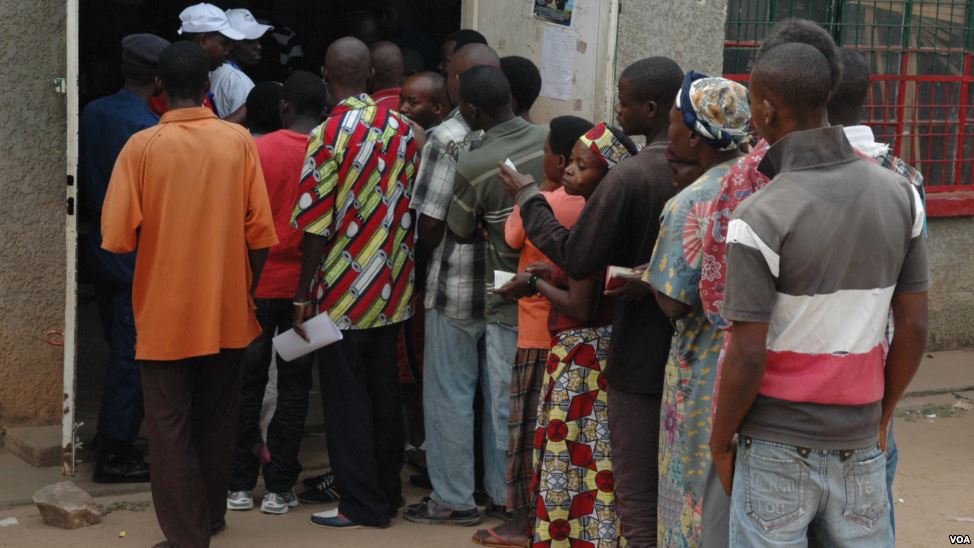